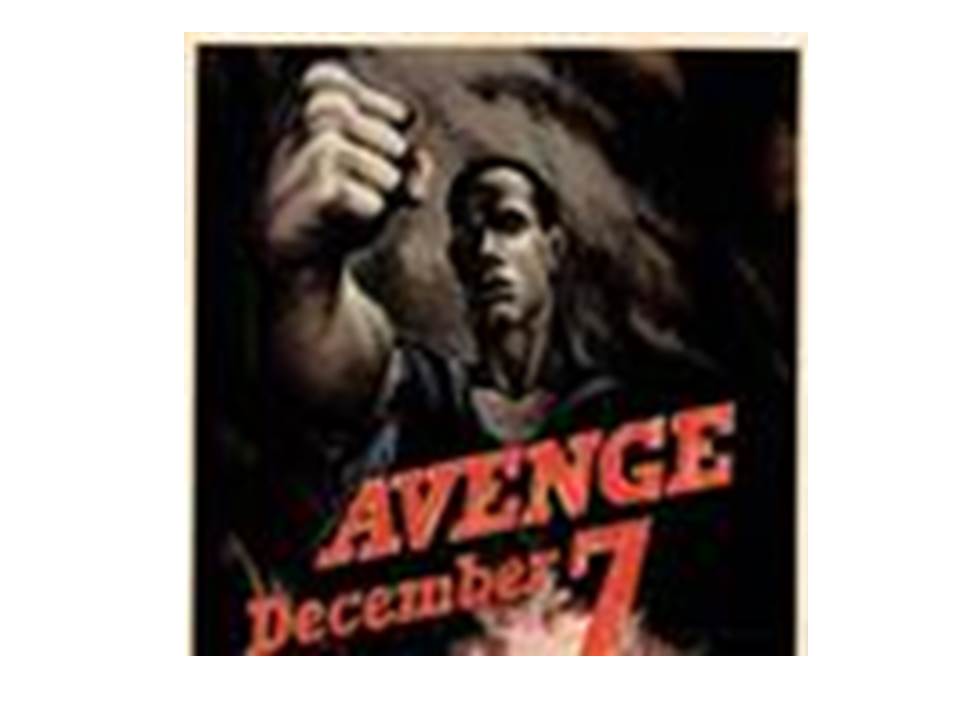 
Navy diver Frank Prebezich helped salvage the Oklahoma and then moved on to the South Pacific to work on Navy cruisers like the San Diego and the San Juan.

Part of Frank Prebezich’s story began with a warning to those aboard the battleship Oklahoma on the day of the Japanese attack on Pearl Harbor,December 7, 1941. This message blared over the ship’s squawk box.
“All hands to general quarters! This is no----! The Japs are attacking!”
Sailors rushed to their battle stations and kept firing until the deck was awash as the ship keeled over on the shallow bottom of Pearl Harbor. Hundreds of men were trapped below, but civilian workers who later heard tapping cut holes in the hull and rescued 32 men.

Frank Prebezich, a Navy salvage diver, arrived a week later to help raise the sunken battleships.
“There were overturned ships and oil slicks still on the water,” Frank recalled. He worked forward on the Oklahoma closing and sealing hatches and doors to permit air to be pumped in and the ship raised to the surface.
After he graduated from the Pier 88 Salvage Diver’s School in New York, Frank became an instructor at the school. He returned to the city in 1945 to help right the French liner Normandie, which had burned, sank and capsized alongside its pier.

In 1936 , Frank began his military career when he enlisted in the Naval Reserve in Milwaukee. In 1940, after he had graduated from the Navy Diving School he became a a 2nd Class Petty Officer, and his unit was mobilized for a year of active duty.

Then came “the Day of Infamy.” Frank arrived in Pearl Harbor Hawaii aboard the repair ship Prometheus. The ships’ mission: Clear Pearl Harbor and save as many ships as possible.
One of the hazards of the task that Frank remembered most vividly was the danger from the poisonous gas from the ammunition in the water and the vapor from decomposing bodies.
“We had a patch installed in our helmets and when it turned colors we were supposed to come up right away because that meant the gases were concentrated pretty heavily,” he said.

The Oklahoma and other battle ships, except the Arizona, returned to service in 1942, and Frank was sent to an advance naval base in New Caledonia where he spent the remainder of the war aboard a repair ship.

Two months before his outfit was mobilized, Frank married Trudie. While overseas in 1942, he received a telegram that told him he had a son. “I passed out cigars,” he recalled. The Prebezich’s who live in Menomonee Falls, Wisconsin, have several grandchildren.
Throughout his hazardous wartime duty, Frank managed to keep his sense of humor. He remembered one particular dive with a smile. On June 23, 1942, he was a diver attached to a repair ship in the harbor at the advance base at Noumea, New Caledonia. The diving officer summoned him and told him to report to the San Diego, one of the two cruisers anchored in the harbor. He said that during the last engagement a small oil slick was noticed in the ship’s wake and “we knew that could leave a trail for the enemy to follow. My job was to locate the leak and find out what caused it.”

Frank made all of the preparations for diving and dressed for a shallow dive. Descending about 10 feet, he noticed that one of the rivets was leaking air, which no doubt came from the air that was being pumped into the fuel oil tanks. Down further, he noticed a couple more leaks. He surfaced to report his findings. The Navy had some new equipment that he was not familiar with so he was given a fast course on how to operate the new equipment.

Again he went down to work on the first rivet. The object was to center the tool over the rivet and pull the trigger of the tool, which was supposed to fire a charge and eject a hardened projector into the rivet, expand it, and stop the leak.
He pulled the trigger a few times with no results. He surfaced to report his dilemma. The officer read over the instructions again and determined that a small water seal was required when being used under water.

Frank descended again. This time he followed all of the instructions and it worked. After expanding the three rivets, he noticed some other leaks developing farther down toward the hinges. He went down to investigate and before he finished, he had to go down even deeper under the ship.

Frank Prebezich Sees a Red Light Above Him

An hour and seven rivets later, it seemed that he had stopped all of the leaks. He signaled his tender that he was coming up. As he started up he looked up and was startled to see a fire red light above him. He was so shocked that for a moment he stopped to compose himself. He feared that he might pass out, fall farther down, and injure himself. He grasped his lifeline and after a few seconds felt a bit better and started up again, slowly.

When he broke the surface, he discovered a beautiful, clear day with a bright sun. Quickly he climbed aboard the launch, took off his diving mask and tried to figure out what had caused the fire red light above him.
He looked over at the stern and noticed that the water was very foamy and blue. Then he found out that the cruiser San Juan had a laundry discharge right where he was diving. “The San Juan had discharged a batch of water used to wash dungarees. As I was coming up looking into the bright sunlight, everything had turned bright red.”